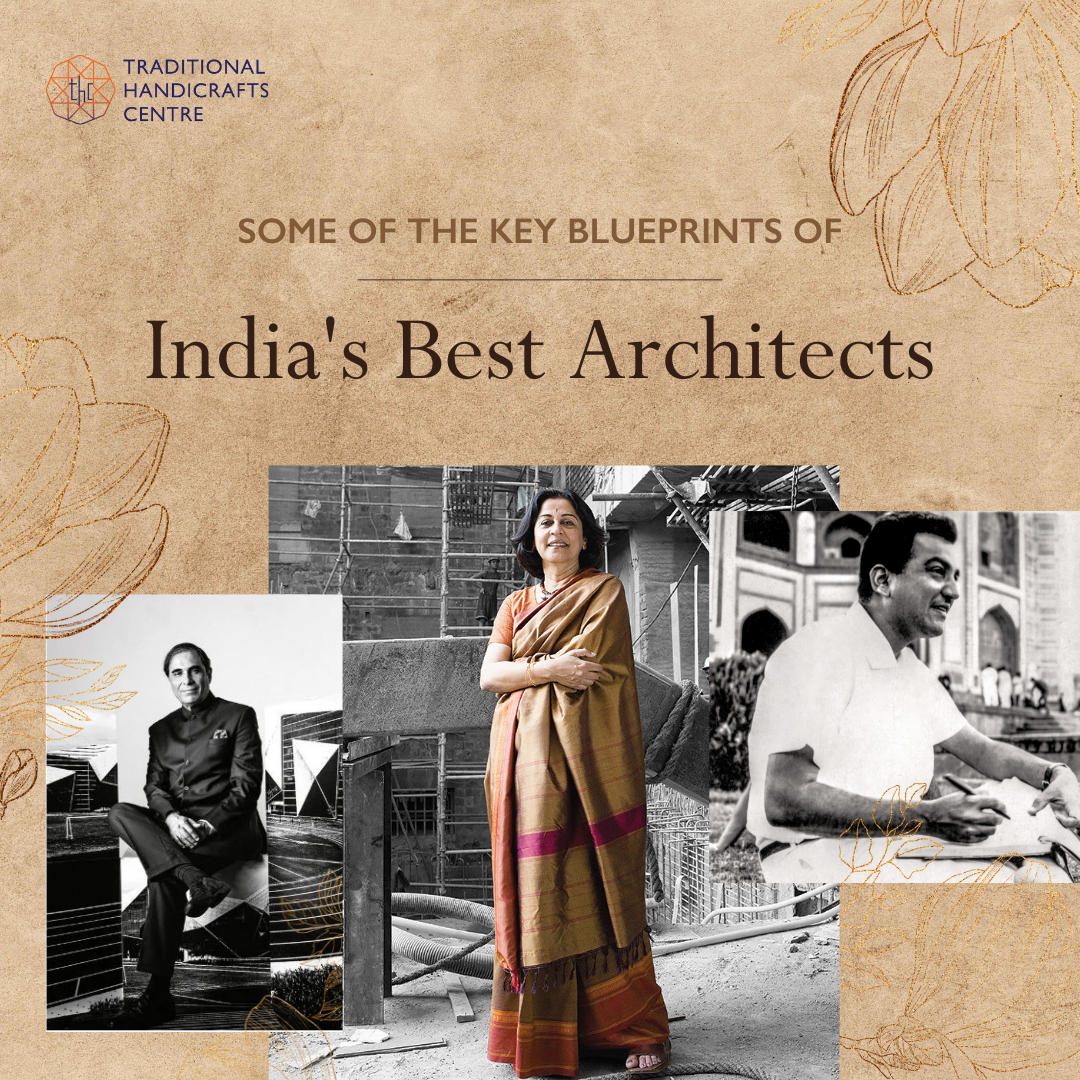 How to modernize India's historical and cultural buildings has been debated more often recently. India's architecture must accommodate its growing urban population while conserving its climate, culture, and traditions. After India gained independence from Britain, cultural preservation became more essential. Let us look at some of the key blueprints famous Indian architects use today.

Modern Indian architect Hafeez Contractor has changed urban skylines. His consistent view is that architecture should be honest and adapt to the spirit of time, marked by different ideas, missions, convictions, and tastes. The architect strives to build useful and beautiful structures.

Indian architect and conservationist Brinda Somaya believes development should not harm cultural and historical environments. She practices being the consciousness of the built and unbuilt environment. The Indian architectural lexicon of water, light, geometry, wall, and material has run through all her designs for four decades.